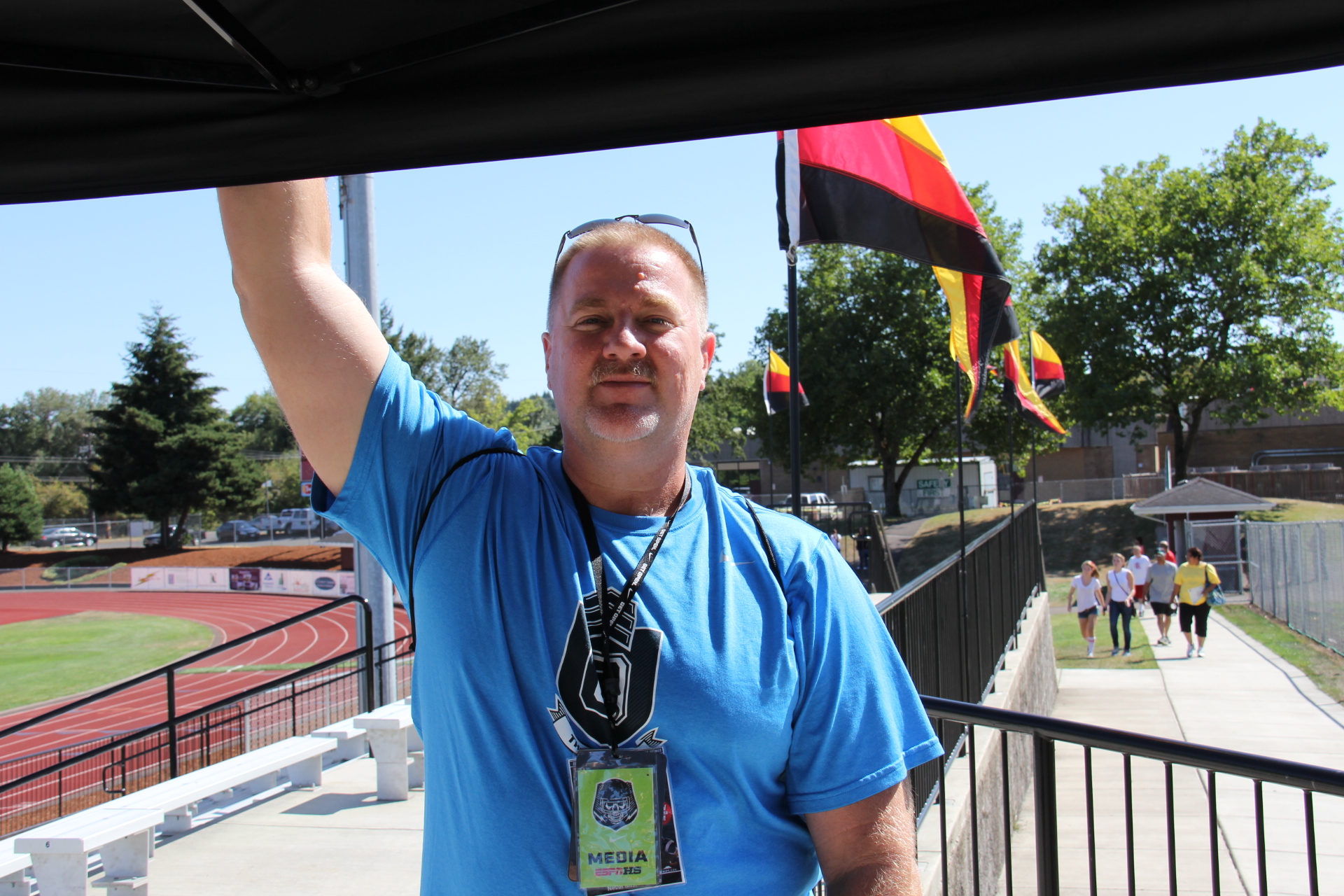 I will only post this sort of thing once and a while but when I do it is to help all of you know about how the world of big time college recruiting and sports coverage work.  Let me be clear.  Networks like Rivals.com and their hundreds of affiliated sites are not recruiting services.  You can not pay them money to place you in the database.  Only the best of the best athletes who have produced film and stats and who have physical size and speed to make it to the D1 are included for the most part.  The analysts at Rivals are the best period.  And it has been my pleasure to be counted among their numbers for about a decade now.

Here is a powerful demonstration about why Rivals is such a powerful network and why recruits need to stay close to their local Rivals staff.

When a story is posted to most media sites like a local or regional paper or maybe a regional sports blog that is the extent of the coverage.  After  few hours the story will head for the archives and maybe a couple of dozen fans will interact.  Now supercharge that same level of coverage to the power of 10 or 100 and you have a glimpse into the world of the Nation’s largest Network owned by Yahoo Sports.  When you see a super recruit like a Thomas Tyner or a Max Browne or even a young guy like Joel Dublanko blowing up before your eyes in terms of offers and press it is a good bet that Rivals.com and it’s affiliate sites like WashingtonPreps.com or OregonPreps.com are a part of that inertia.  All of these kids are the best of the best athletes.  Telling the story to millions of readers and football crazed fans and coaches the way we can is in fact a reason these kids heat up so far.

RIVALS Rated #1 at Star Ratings and Predictions of Talent

I can not tell you with words without writing all night how it works as so let me just show you.  And I want you all to know  something.  If a writer from Rivals, or 247Sports.com, or Scout.com call you please call them back.  In fact go out of your way to seek these people out and get them your story on a silver platter because they are in the Starship in a crowded space of people that want the “exclusive story” but who have no game.

Too many of our rising athletes and their parents are spending way too much time, money, and resources chasing the wrong end of the business.  Get to know the National media, the college coaching staffs, train for speed and strength, and keep the grades up.

Here is a look inside the Rivals.com system where you will see Joel Dublanko’s story we covered for him last week go big time National.  What’s your story?